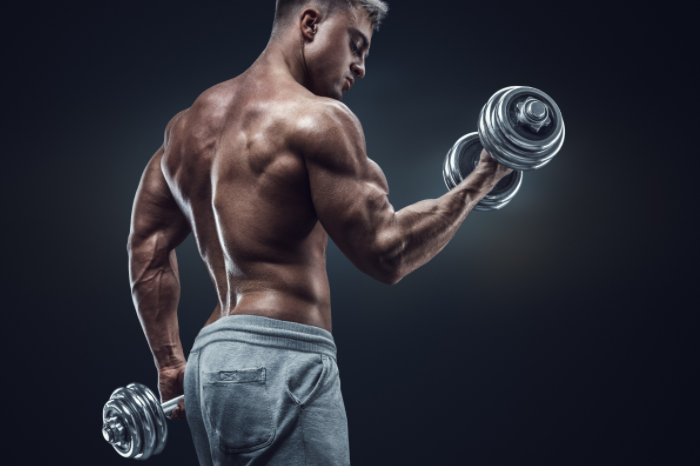 Phosphorous, whats so special about it. And how can it help you? Well like the title says, let’s start with it preventing metabolism shut down when dieting. Human studies have shown us a few things, one of those is that when the supplement group took a phosphorus supplement they did not show a decrease in t4 or t3 levels at all. While the control group all showed marked decreases in their thyroid hormones t4 and t3, what many point to as mainly our metabolism.

What does this mean? Well, most of you already know how dieting goes, the stalls/plateaus. Many have made up theories on this but no real science, trying to blame cortisol and water retention as the issue, that for some reason magically disappears without any explanation or science to back it as well.

What also relates to this is the high intake of protein studies. Some of you may have seen them, the one being somewhere around 4.4g per kg of protein. What was the result of these studies if you actually read the full study. The high protein group actually lost more body fat overall, slight but still more while eating more calories as well mind you. And saw a slight muscle growth increase as well. Was this due to phosphorus being decently high in most protein-based foods increasing the metabolism? Maybe, maybe not.

So let us look at some other studies relating to this on muscle growth and fat loss. Animal studies where they try to increase lean mass and decrease fat without increasing food intake sounds great right? Who wouldn’t want that? Well, phosphorous again looks like just the mineral to do that. What did the studies show us?

The phosphorus feed groups had shown to acquire more lean muscle tissue via the same amount of feed, with a fat loss benefit which can be said was a multi-factor effect. One of the effects was the fact that phosphorus appears to be needed to accumulate protein-based tissue in a dose-dependent ratio to protein intake. Example eat 300g of protein but only 2g phosphorus, you only were able to use say 100g of this for tissue building. Now increase that phosphorus intake to 4g, the subject now might able to use 200g of that protein for tissue building. (this is a gross example btw just to give a point.)

What does the above mean? Well, it appears that a person increasing their protein intake more and more might be seeing the benefits due to the increased phosphorus. And said a person could have simply left their protein intake the same and increased phosphorus instead and used more of the protein they were intaking. Or another way to look at it is the person who is eating a lot of protein but not seeing what they should be seeing, might not be eating enough phosphorus to be able to use all of that protein for tissue building.

To Sum It All Up

Last fact here on same studies, it is shown fat loss increasing as well without even changing calories, in animals and humans. Again maybe why the insanely high protein diet studies did the same. Was it simply due to phosphorus? All of the other benefits seem to have a strong link to it.

So like I discussed in my other post on fish & phosphorus intake and fat loss. One should maybe look at their phosphorus intake and ensure they are even using all of that protein they are taking before bumping it up some more. Just to get a slight phosphorous increase to use more of their previous intake of protein, that they weren’t even utilizing all of in the first place. I am all for high protein intake myself, but I would rather be getting the most out of it as well.

All foods and protein-based foods drastically vary in phosphorous intake, some meats as an example have over double the phosphorous per serving of the same weight per gram.

To find out more on Taeians methods for bodybuilding health and nutrition check out Taeians forum and members content below.